“The oil and gas sector is not to be trusted, but you are different”

This is what Anja Dijkuizen frequently hears when she talks to people who don’t work in the industry. However, when explaining that there is a need for hydrocarbons for some time to come whilst the majority of people working in the sector fully embrace the energy transition, people are much more understanding. 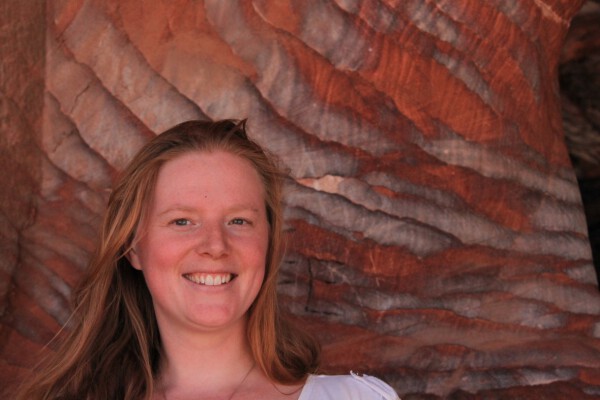 And while the energy transition takes place, again fully supported by the vast majority of people in the oil and gas sector, it is much better to use natural gas produced nationally rather than importing it from far away.

“It cannot be emphasised enough that Dutch gas has a 30% lower CO2-footprint and is therefore more environmentally friendly than gas imported from e.g. Russia,” Anja adds. Although some industry insiders have been banging this drum for a while already, it seems that this still gets lost in the main mantra of “we have to get rid of fossil fuels altogether”.

The Dutch Continental Shelf is mature, there is no debate about that, but there is still remaining potential. “As operators, we have to do a good job to convince management of actually drilling these smaller pockets, which are obviously ranked against a global prospect portfolio,” Anja explains.

However, the government has a big role to play too, given that the Marginal Fields Incentive was announced in 2018 and it is now, more than two years later, finally being handled in Parliament for implementation this year. This reduction of the extra tax paid by the sector, would act as an incentive to make exploration for smaller fields more attractive and affordable. “It is no surprise that there’s hardly been any drilling in the Dutch sector,” says Anja, “as all operators are waiting for this incentive to be implemented in the Mining Law”.

The Dutch government acknowledges that gas production from small fields will remain necessary the coming years, however it is politically sensitive. This sensitivity plays a role in other countries as well. The Danish government has already announced a halt to future licensing rounds, with the 8th round also being cancelled.

“The energy transition is not about getting rid of oil and gas tomorrow; it is about reaching a CO2-neutral energy system in 2050 with a mix of energy sources.” concludes Anja. “Being a geologist in this sector brings an awareness that natural gas provides us a reliable, affordable and safe energy supply, which we need as a transition energy source in the years ahead of us where we have to make the energy transition a success.”

“People understand this when talking to them personally,” Anja says, “but policy makers have to dare to make decisions that are best for the bigger and longer-term picture even though they are difficult to take.”

--
Anja Dijkhuizen graduated as a geologist from Utrecht University in 2011, and started working for NAM (the Shell-Exxon joint venture operating many fields in the Netherlands) straight away. Until recently, she worked in the exploration team looking at North Sea opportunities. She is passionate about her profession, and also a strong believer in the energy transition. She recently became a Young Energy Officer for the Netherlands Oil and Gas Exploration and Production Association NOGEPA to explain why there is a future for young people in the oil and gas industry and to help find solutions for the energy transition heading towards 2050.
--